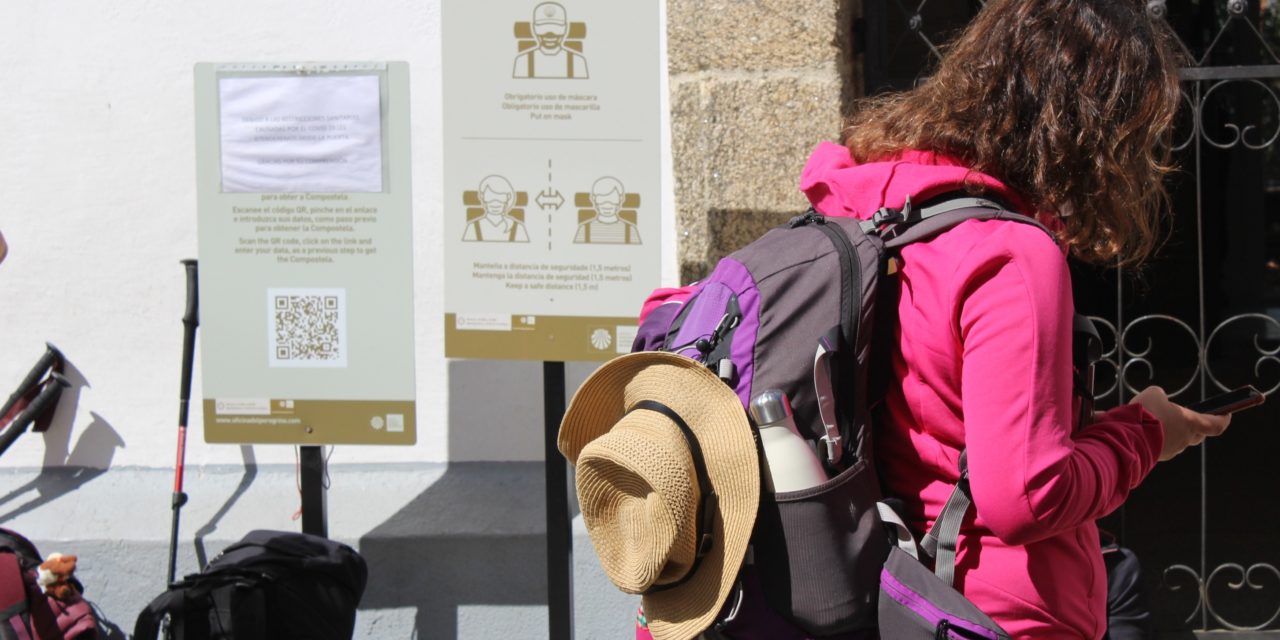 We continue to review the monthly numbers of pilgrims. The Way is reborn, the wishes and dreams of thousands of pilgrims are waiting for any possibility to come … but many are already walking to Compostela!

There were no incidents and the pilgrims who arrived in Santiago did so following the hygiene and safety regulations and respecting the restrictions. In all of Spain and, particularly, in Galicia and Compostela, the situation has improved a lot, being possible to spend the night in all the centers of the Camino, use the hotel services, pick up the Compostela, attend the Pilgrim’s Mass and visit the cathedral. Most of the public and private hostels (albergues) are open. 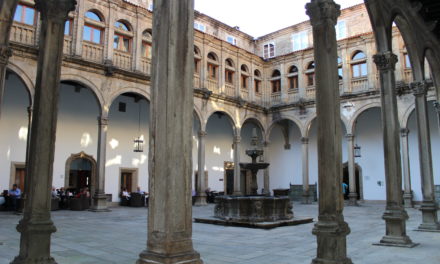 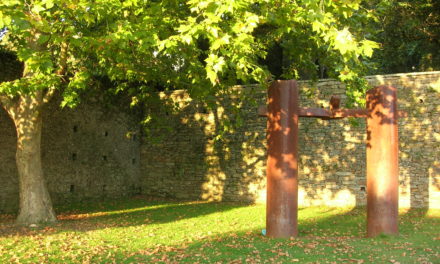 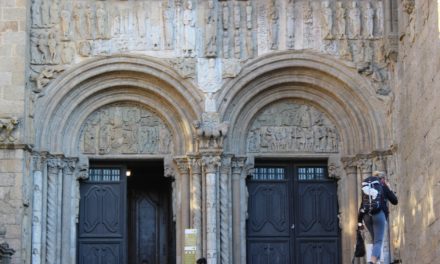 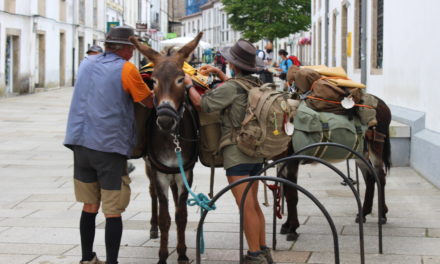