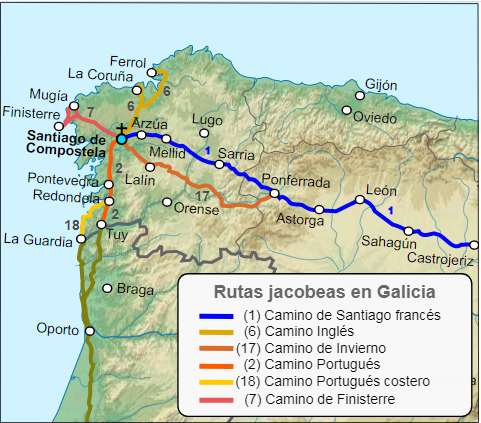 The itinerary of the Camino de Santiago known as the Winter Trail is a variant of the French Way that extends south of it between Ponferrada and Santiago de Compostela. It is therefore an alternative section that, thanks to its less mountainous geography and its milder weather conditions, for centuries allowed to continue the Road to Compostela during the winter, when the passes through the mountains of León and Lugo in the French way were closed. It owes its name to that it was born and was particularly traveled during the winter, when the ascent and subsequent descent to places like O Cebreiro prevented the passage of pilgrims.

Along with the climate and geography, history has an important role in the genesis and establishment of this itinerary, since the weather conditions have varied historically, making in some periods more than a variant the Winter Road was a necessity. We know that this was the case of the 18th century, a century in which there was a cooling phenomenon that scientists refer to as small glaciation, causing temperatures so low that some areas crossed by the French Way became particularly impassable. We keep an exceptional testimony of one of the pilgrims who traveled the Winter Road during the time of the small glaciation: the Italian Buenafede Vanti.

The pilgrimage of Gian Lorenzo Buonafede Vanti took place in 1717, a Holy Year or Jubilee compostelano in which pilgrims from all over Europe walked to the tomb of the apostle Santiago. Our Italian set off from the convent of Castel San Pietro, near Bologna, and, along his Way, he wrote twelve very extensive and rich letters in information about his pilgrimage, letters studied and edited a few years ago by Guido Tamburlini .

Buonafede Vanti arrived in Santiago from Lisbon through the Portuguese Way, then visiting the Marian sanctuaries of Finisterre and Muxía to see the European west and, like so many pilgrims over the centuries, finally took the French Way as a return itinerary. However, in its Galician section, our pilgrim did not walk through Arzúa, Melide, Palas de Rei and the places that we know well from the Calixtino Codex, between Santiago and Ponferrada chose to continue via the Winter Road alternative to which Buonafede Vanti is simply referred to as “” il Cammino dritto di San Giacomo ”, the direct road to Santiago, a generic name by which the Italians referred for centuries to the main itinerary to Compostela.

Currently the Winter Road has been recovered as a unique proposal, with natural landscapes of extraordinary beauty, such as the famous Médulas or the Ribeira Sacra, and a wealth of heritage that includes numerous monasteries and some monumental complexes such as Monforte de Lemos. Gastronomy and wine are added to these attractions, particularly wine is a fundamental part of the culture and territory of the Winter Way, a Path that literally runs between vineyards of up to five different denominations of origin.

Together with its historical character and natural and heritage wealth, we cannot forget another aspect that, without a doubt, is contributing to the recent success of the Winter Road: the scarce massification of this itinerary that allows the pilgrim to live an experience of greater solitude and enjoy the silence of the great open spaces and the gathering of medieval monasteries.

The reverse of all the advantages described is found in the absence of such a dense network of shelters or with the availability of other itineraries. However, there is a growing supply of hostels on the Winter Trail and we believe that, with the support of the Internet and the numerous links and information that institutions, pilgrim forums and associations such as Camiños a Santiago pola Ribeira Sacra or Amigos do Camiño For Valdeorras, the pilgrim will have no trouble completing his tour. 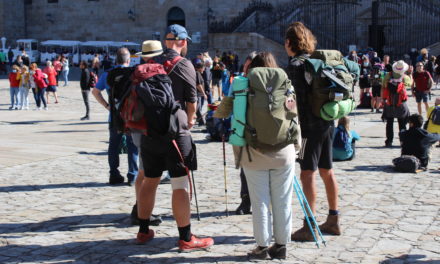 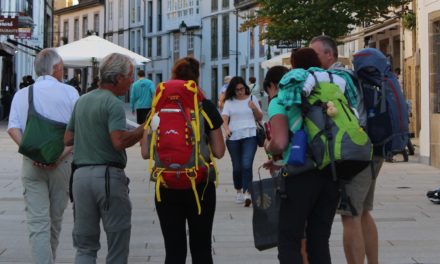 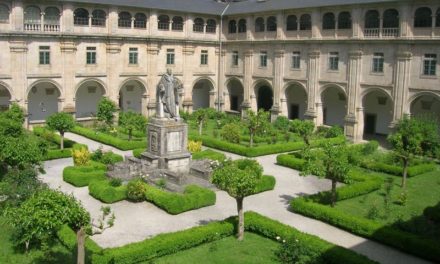 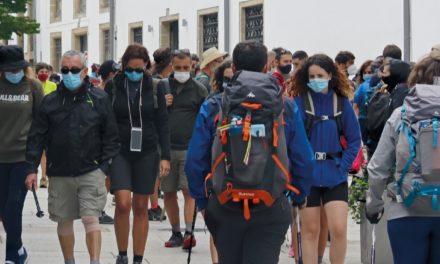