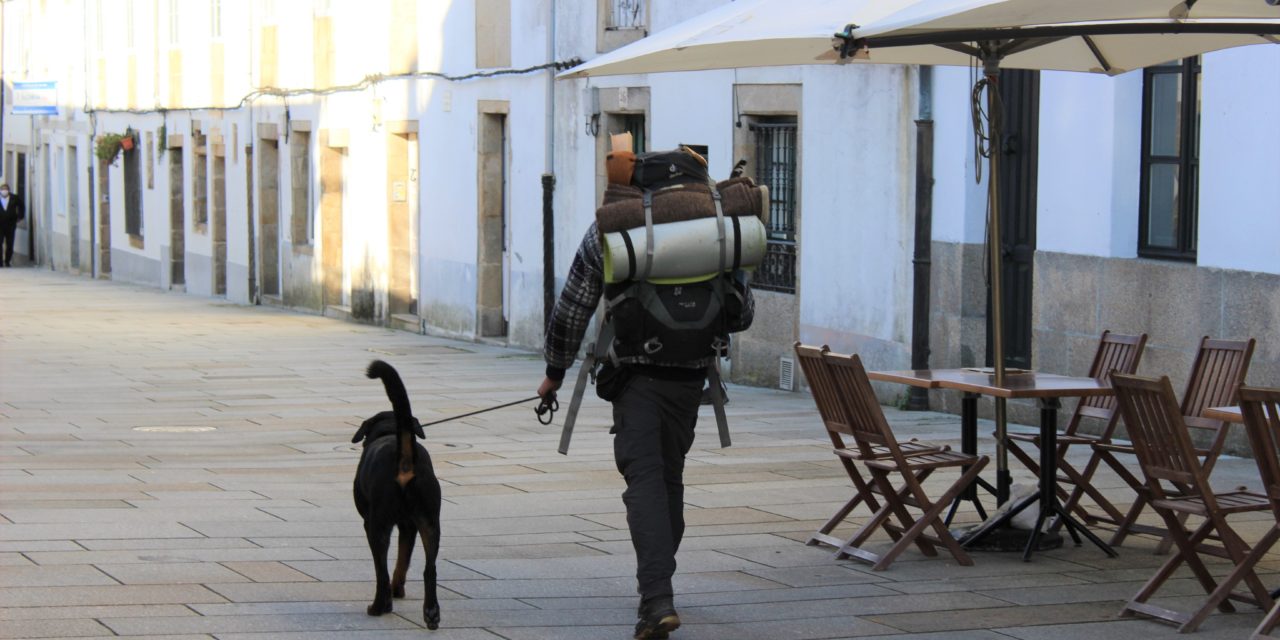 Despite Covid-19 the Camino resists! In the worst of the second wave, numerous difficulties and territorial closures, the city of Santiago itself closed, but 586 pilgrims took the Compostela!

The miracle of the Camino is consolidated and, in addition, with the highest proportion of foreigners in recent months: 405 foreigners, that is, a 69% of the total. Most of them from European countries: with France in the lead, followed by Italy, Germany, United Kingdom, Portugal, Czech Republic, Holland and Belgium, etc. Some overseas pilgrims also arrived: from Brazil, Canada, Australia… and again some pilgrims from Korea.

Everything seems to indicate that when the Camino is legally possible there is no shortage of pilgrims! 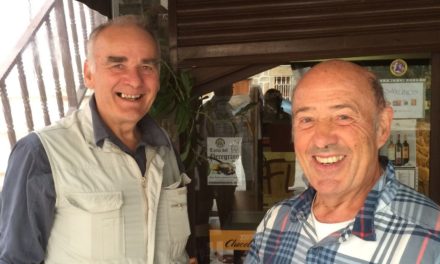 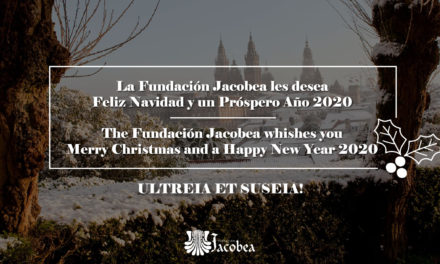 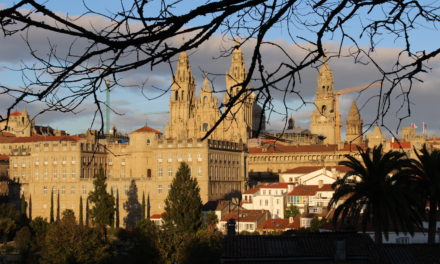 The Camino resists: 6,418 Compostelas in October, and foreigners were already more than 40%! 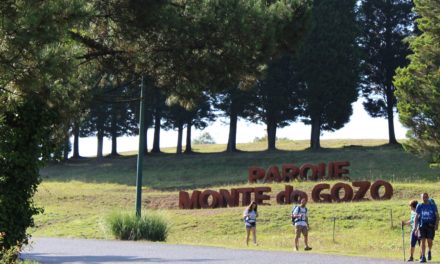