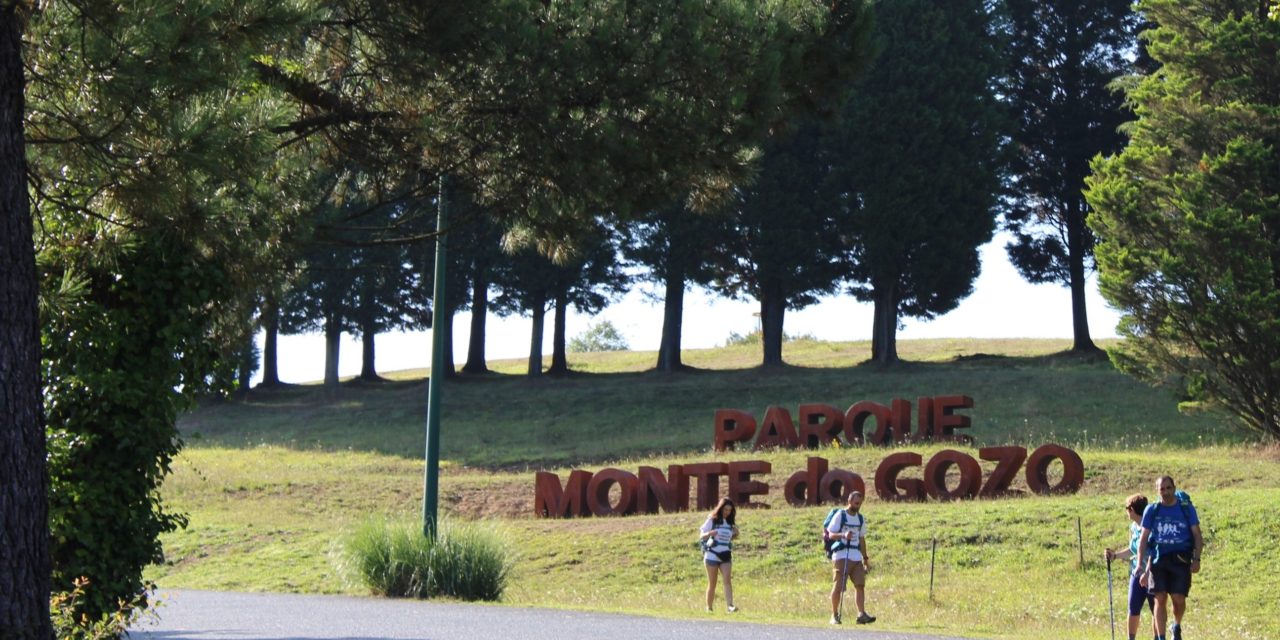 A few kilometers from Compostela is the celebrated “Monte Gaudii” or Monte do Gozo, whose name refers to the joy that the pilgrims felt when from that hill they got their first glimpse of the towers of the Cathedral of Santiago in the distance and realized that after all their great efforts they had finally reached their goal.

In the Middle Ages, the arrival at the top of this hill was for the pilgrims just as important a moment as entering the cathedral and seeing the tomb of Santiago. This experience was not exclusive to Compostela, in fact similar names such as “Monte Gaudio” or “Manjoya”, are repeated in the hills and mountains that surround other medieval pilgrimage sanctuaries such as Oviedo or Rome, noting that it was the first place from which the goal could be seen.

To understand what that moment meant in the past, we must think of the hardships he had to undergo and the dangers that a medieval pilgrim had to face were such that, often, when leaving his home he made his will, in case he did not come back. And this is no exaggeration. It is sufficient just to remember that even 50 years ago the snow left places like O Cebreiro isolated for months; and we also know from the testimonies of pilgrims over the centuries that the bandits lurked in many places and, furthermore, we know from hospital records and pilgrims’ cemeteries that the plague and other fatal illnesses easily spread along the pilgrimage routes.

Among the traditions linked to this place and to the moment of  catching sight of the goal of the pilgrimage, there is a very old one according to which when a group of pilgrims reached this place, the one who first saw the towers of the cathedral was called “King” by his companions.

The importance of this place was recognized by the most famous of all the archbishops of Santiago, Diego Gelmírez, who around 1105 ordered that a church be built in this place- the Church of the Holy Cross-whose consecration gave rise to an impressive procession of the clergy of Compostela, the memory of which is recorded in the Compostelan History. This procession took place on the day of St. Mark and probably the present-day chapel occupies the site where the church originally stood.

The pilgrims who crossed the Monte do Gozo, on their descent to Compsotela also visited the church of San Lorenzo which, according to legend, preserved the body of a dead pilgrim on the Camino whom St. James would have helped to get to this place. This is the pilgrim who appears in one of the miracles of Santiago collected in the Calixtino Codex, a miracle that serves as a reminder and exemplar of the solidarity among pilgrims, because St. James helped not only the dead pilgrim but also the only one of his companions who had stayed with him to help him.

Although the hill is no great height, only 379 meters, it is still possible to see from here the towers of the Cathedral of Compostela. It remains the best place to do it, and the present-day pilgrim also benefits from a sculpture dating from 1993 where two pilgrims  point to the cathedral and display with their gestures the joy that traditionally all pilgrims experience on this spot. There is also a large centre created in the foothills of the mountain, a centre that has made it possible for many pilgrims to rest there one night or even stay several days, allowing them to visit the city during the day and to return at night to a pilgrim environment similar to those on the Camino. 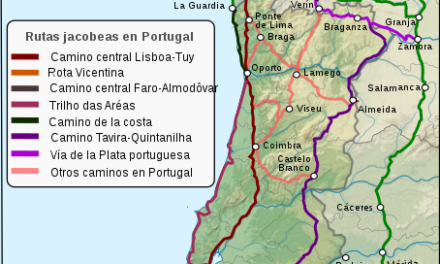 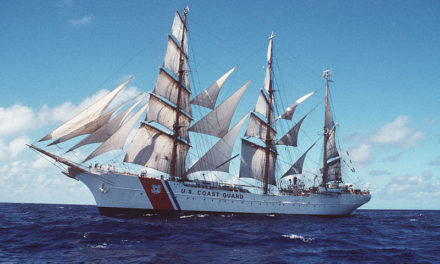 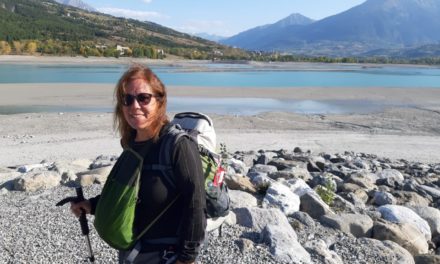