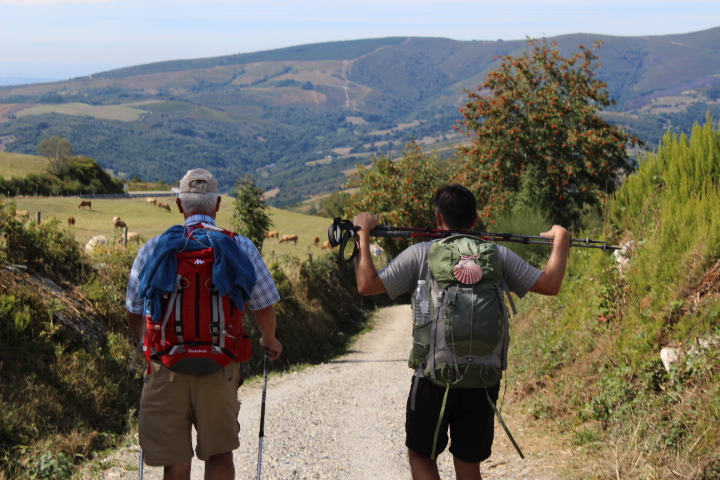 The adventure of the Way implies the body and this aspect should not be ignored by the pilgrim. In addition to dreaming about their Camino and getting informed, it is important that the future pilgrim should not neglect the necessary physical preparations so as to avoid later difficulties or even having to give up at some point in the Camino.

These preparations may vary, depending on the physical conditions from which it starts and, also, the chosen distance and route, a preparation that athletes or hiking enthusiasts should not ignore because the particularities of the Camino will impose other demands on them- such as walking while laden with a heavy backpack.

The planning of the Way must always start from the physical conditions of each pilgrim and the time available and, from these two aspects, he or she must take into account the total number of kilometers as well as the daily average distances of the stages adapted- together with the difficulties peculiar to the territory of the chosen route as well as the weather conditions. In this sense it is advisable that anyone suffering from some health problems should first consult a doctor before embarking on a route that may be over- ambitious.

However, despite what has just been said, a relatively advanced age and lack of sports training do not usually present a problem for most pilgrims who decide to travel the Camino and, according to many expert pilgrims and authors of guides, three months of preparation may be enough even to face the roughly 800 kilometers of the French Way from Jaca or Roncesvalles.

The training will consist mainly of walking trips, which do not have to be daily, but can be organized depending on the time available. The most frequent pattern is to start at the weekends- for a single day at the beginning, and then extending to two days as the preparation progresses (Saturdays and Sundays). Whenever possible, the number of training sessions should be increased so that, ideally, at the end of the training they are performed on a daily basis.

In addition to increasing the number of outings, it will be essential to gradually extend the distance covered each day of training, so that eventually the usual daily distance of 20 to 25 kilometres may be covered without difficulty. Of course, there are no stipulated norms or distances, each one depending on the prevailing conditions at the time, but it is good to create some daily goal for the distance covered which is neither too short nor unrealistically long.

As for the backpack, it is best to start training without using it, focusing only on getting used to walking. Once the walking training has advanced, the backpack should be introduced with light load  which – as we have seen with the distances – progressively increased. It is important that during the last training period, at least during the last month, the backpacks should be carried with the total weight that will be carried to the Camino, in this way the body will become accustomed to it and the knees and ankles will be strengthened. 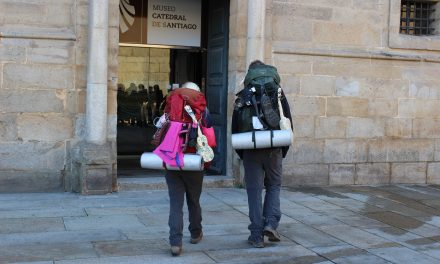 Each day more than 30 or 40 pilgrims take their Compostela: never before had so many pilgrims arrived at Christmas! 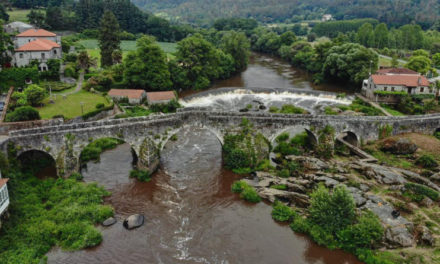 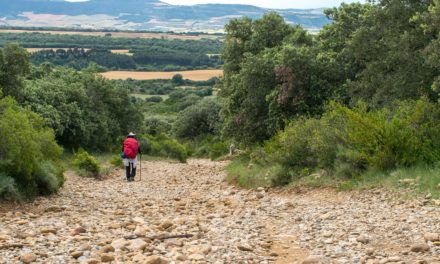