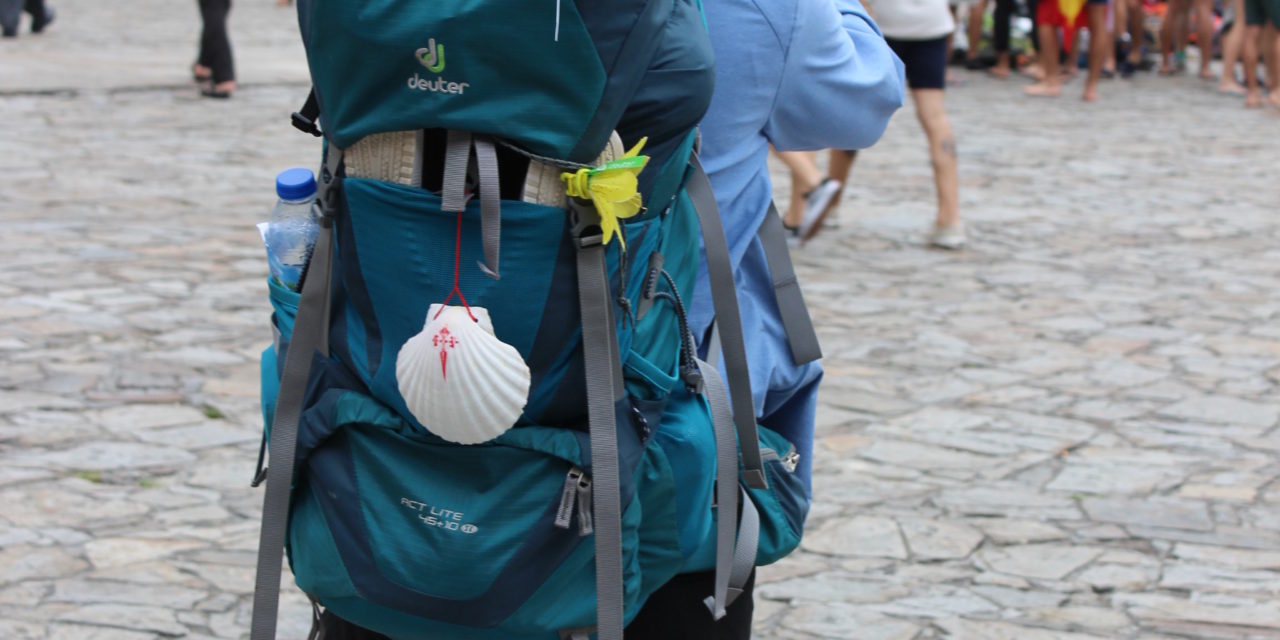 She was born in Denmark in a very poor family of children, she was the 12th. Her parents were workers with scarce resources and they were not given an education, none of the children had access to an education. They lived in a small, two-roomed house, which was so small that the newborn babies spent their first months in a drawer of a chest of drawers: a drawer was opened and placed there.

She left school at 14. Her mother placed her as a servant in a house, but she read a lot-she was the only one in her family who could read well-and she wanted another future, so she decided to go to London as an “au pair”. In London, in 1969, he fell in love with an Australian man and left with him for Australia, where they married three years later. Fruit of that marriage was her daughter, who today is 47 years old. Her husband and she stayed together for a few years, they had a business together, but they were very different people so they ended up divorcing 30 years ago.

After divorcing she went to live in a new city with his daughter. She wanted to give him a good education and that she could study at university. This was in the 80’s and she also wanted to improve her education; so she was a mother, she worked and went to night- school. What she could study then was accounting but this was not enough for her, the dreams of her youth were different: she wanted to travel, she wanted adventures…

Now that her daughter was grown up, she was talking one day in 2003 to a friend about her regret at not being able to fulfill her dreams and her friend said to her: ‘Why don’t you go to China to teach English?’ It seemed a bit of a crazy suggestion but actually she knew a young girl who had just done it and everything had gone very well. Incredibly she decided to do it, put her CV on the Internet, on a web page for people willing to teach English anywhere in the world, and 70 people offered her work in 15 days! Most of the offers were from Asia, the Arab countries and Eastern Europe.

She decided to accept the best-paying offer: it was in China, in a southern city that nobody knows about but has 15 million inhabitants. She left, sold everything, her house and most of her possessions, and left everything behind her. She took a backpack and left for China without knowing a thing about the country, nor a word of the language.

In China, she discovered that she was a teacher- to the manner born, as it were. She became a very popular teacher, with great success, to the point where, ten months later, a new friend commented: why not open your own school? And, once again, she took the plunge: two months later she opened a school. Now she has 14 schools in China, the main one in the center and another 13 in the suburbs. She likes to teach some hours in her different schools, loves that job and her students. She loves her life and, without intending to, she has made a lot of money.

To all this work have been added -for some 10 years now- philanthropic activities, projects that have a lot to do with her own story, with helping children who are in a similar situation to the one she endured as a child. She works in and with orphanages and schools in Nepal and North India, where she volunteers every summer, teaching English and to whom he also donates money. She wants to contribute to the education of these children -especially the girls, whose future would otherwise be marrying a stranger in exchange for a cow. Learning English can be the way of getting a life of their own. She supports the education of 18 girls in Nepal, but also has a project in Vietnam – where she donated money to a hospital for poor people to create a library for patients and toys for children – and she also helps people in Australia, for example to a girl from her home town who has serious health problems.

And that’s where the Camino de Santiago comes in. This is an adventure that seems tailor-made for a person like her and put at the service of the causes she supports.

He heard about the Camino 10 years ago. A Danish nephew had done it and shared information on the Internet. When she saw it she loved the idea and knew that she would do it. But this was at the time when she was starting her charity work and so the idea had to be shelved. Then, six years ago, she met a French woman who had done it in Australia, a woman who had walked 2000 kilometers and had written a book about it. At that time she thought that she would never be able to do it because of the distance and also because she needed to have several months at her disposal. But her dream was still alive and her next encounter with the Camino was thanks to his daughter, who gave her the movies ‘The Way’ and ‘¡Buen Camino! Six Pilgrims a destination [Walking the Way: Six Ways to Santiago] Thanks to these movies, I learnt that one could take a shorter route and that, definitely, pushed me to learn more and, above all, to prepare mentally to make my Camino.

Finally this year she could make her Way. She did it alone, at more than 70 years of age, from Saint-Jean-Pie-de-Port. She was able to do it without any problems because she had 50 days at her disposal, which allowed her to walk slowly, sometimes 20 kilometers a day … But she remembers that one day she walked 38 kilometers and had no problems whatever.

What she discovered on her Way was her mental strength. She believes that she has mentally survived everything, that somehow God gave her the mental strength to go beyond adversity. And that’s why she did not suffer anything on the Camino: he did not even have one blister! She never felt afraid of anything!

She was only carrying a 5-kilogram backpack. The most important thing for her was not to hurt herself, not to harm her body, because her life in China is wonderful and she wanted to be able to return to her job without problems. She put in a lot of preparation in that sense: she chose the shoes very carefully and, thanks to the advice of her Chinese friends, put on each toe a sticky protection and petroleum jelly, then cotton socks … Each morning she spent a lot of time preparing her feet, but it was worth it. She also protected her knees, walking sticks (walking sticks) and walked with a backpack of 5 kilos. She made these long preparations because she wanted to have this experience but she did not want to do herself harm.

She slept in shelters, without problems. She could have paid for hotels but she wanted the experience of staying in hostels. And she spent a lot of time alone, communicating with her daughter and meeting people on the Camino, but she enjoyed her solitude very much, it was an important aspect of her Camino.

And she has also met with unexpected adventures. Thus, near O Cebreiro he rode a horse for the first time in his life, the possibility presented itself and she could not resist it. That little experience and her entire Camino de Santiago responded to her motto: “I want to experience everything in life so that in the final journey to my death I will have nothing to regret.”

She believes that the Camino has taught her a lesson: it has been an experience that has taught her to be alone, to be different, because walking alone in the woods allowed her to feel much more alone than in any other situation in her life but one that allowed her to feel very good. Faith in that solitude where she felt strong, believes that it has been an apprenticeship for true solitude. The truth is that all along her Camino she sometimes remembered that in SJPDP she had asked God to protect her because she was feeling so lonely and abandoned, but now, in Santiago, she feels that the God who protects her was always with her.

But the experience was very beautiful and, once again, it taught her not to fear the unknown. Like the Vikings, like those navigators who wanted to cross oceans.

There is something fantastic about the Camino, which is why it is held in such esteem. She always dressed in bright colors and always laughed and maybe that’s why everyone congratulated her and said positive things to her. They asked her to pose with them in photographs they took. In addition, someone very special, a hospitalero with a wonderful hostel gave her a name she likes: “the sunflower of the Camino”. She wants to write a book about her Camino and believes that this name will be its title. That hospitalero, a Venezuelan man, was one of the important encounters in her Camino, someone with whom she could  talk to and maintain a friendship with all her life.

She also liked the expressions Ultreya (forward) and Suseia (above, beyond), so she bought jewelry bearing those words as a souvenir.

She would like to walk again, but maybe what she will do is to make her own Way in Denmark, taking a road from the north to the south, crossing the country, visiting her family and walking a few kilometers with all of them. But before she wants to write about her Camino de Santiago, she hopes to publish a book soon. She is a writer and has already published several books about her experiences in the East. The Camino will be the next one.