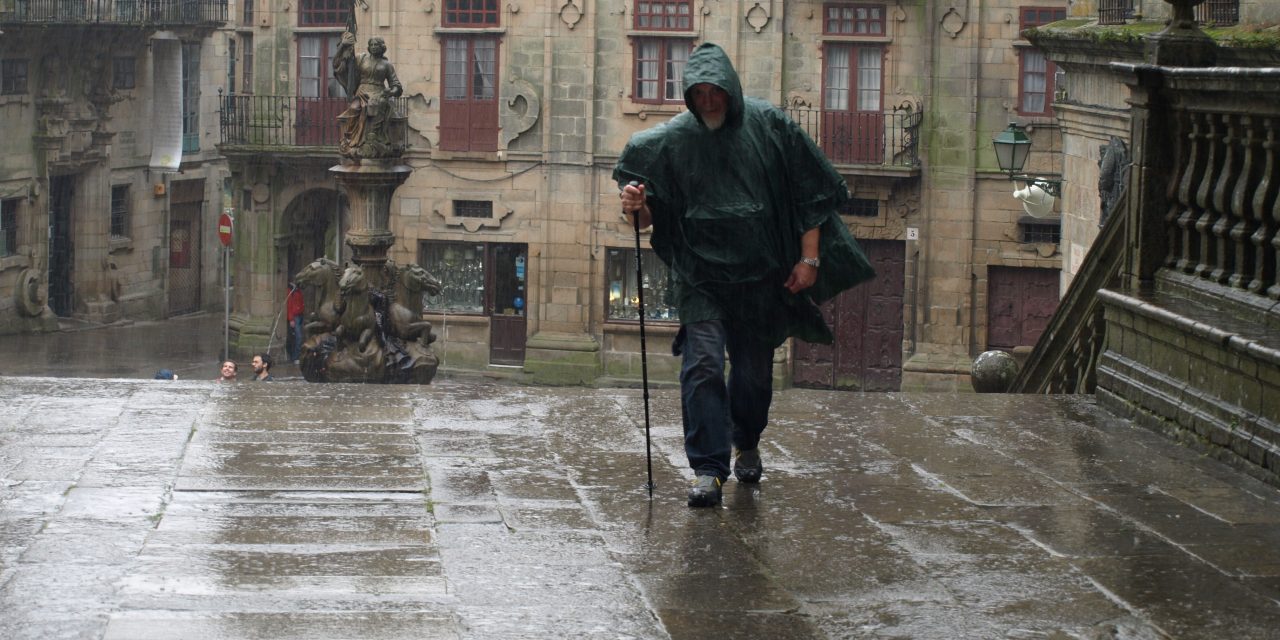 We continue to review the monthly numbers of pilgrims. At the worst moment of Covid-19, with more restrictions and perimeter closures, the Camino continued to welcome some pilgrims. They were long-distance pilgrims who had left before the restrictions or others who were limited to the territory of Galicia, where the restrictions were not so strict.

99 pilgrims took the Compostela, of which 87 arrived on foot and 12 by bicycle. Among the starting points, there was always Sarria, O Cebreiro, St. Jean Pied-de-Port, Tui, Porto or Lisbon, but also Seville and some towns of Germany, Belgium or France.

45 pilgrims were Spanish and 44 foreigners, of which 36 were living abroad. Regarding nationalities, after Spain, the most numerous were: France, Korea, Germany, Belgium, Portugal, the Netherlands, the Czech Republic and the United Kingdom. Other countries were also represented just with 1 pilgrim.

There were no incidents and all the pilgrims who arrived in Santiago did so following the hygiene and safety regulations and respecting the restrictions, such as the one that allows passage through cities that are closed without spending the night or eating in them. So, the pilgrims arrived at a closed Santiago and just collected their Compostela and visited the cathedral.

These are not good times for pilgrimage and we ask everyone to respect the rules at all times. We welcome those who respect them and do not put their health or that of others at risk. 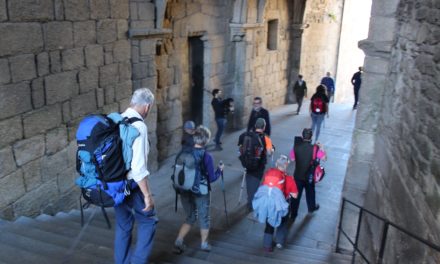 The Holy Week begins over 1,000 Compostelas a day! 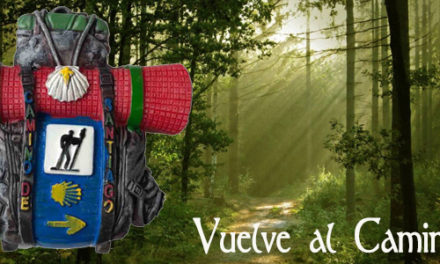 The Spanish Federation of Camino Associations: Apps to know which hostels are open and all the information for the Camino in time of Covid! 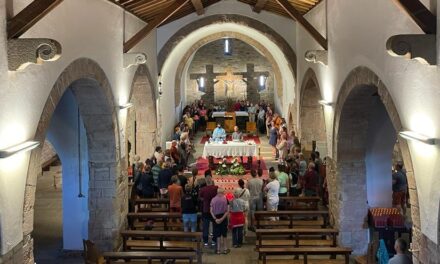 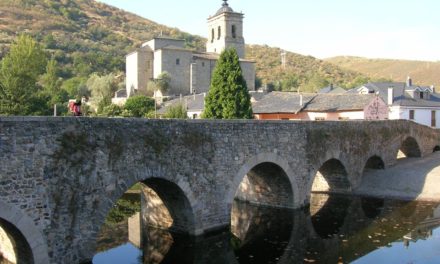