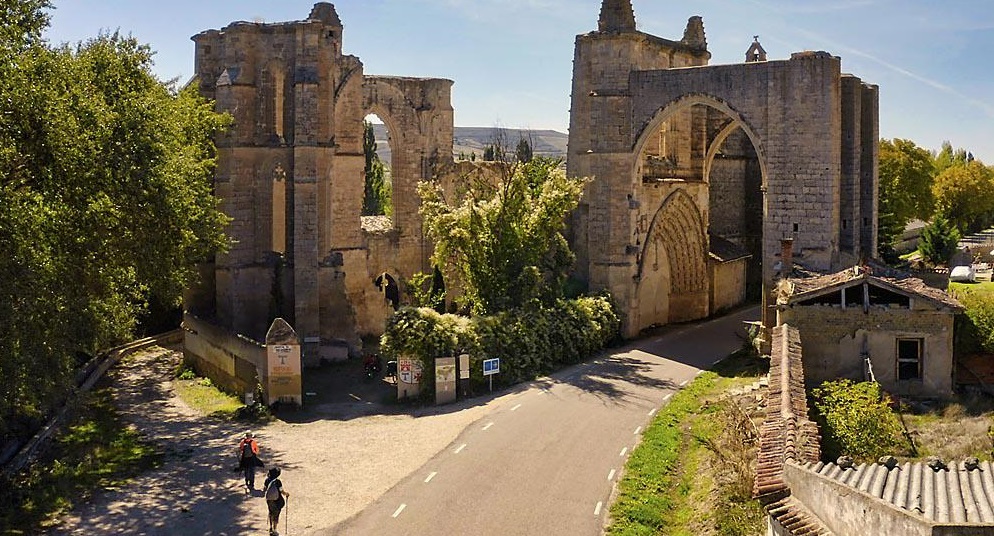 The wonderful ruins of San Antón and its magical hostel constitute one of the most valued places on the Camino de Santiago, a small miracle like the not-so-distant San Nicolás de Puente Fitero hostel. That miracle – like many on the Camino – has a name: Ovidio Campo.

Ovid made a pilgrimage on foot to Rome in 2000, a pilgrimage that underscored his decision to “commit myself to the Camino de Santiago.” The form that his commitment took was the creation of a pilgrims’ hostel, he wanted to create a hostel on the French Way. He met with Pablo Arribas Briones, at that time the Delegate of Housing in Burgos, but also a specialist on the Camino closely linked to Jacobean associations, who put him in touch with Eliecer Díez Temiño, owner of the ruins of the San Antón convent in Castrojeriz . The idea was clear: to create a refuge for pilgrims within the 14th century ruins located in the heart of the French Way.

Ovidio knew the place well, as he had passed under the arch of the ruins on his 1989 Camino and, like thousands of other pilgrims, he had been impressed and fascinated. On his successive caminos the ruins continued to fascinate him but many years passed before, with determination, conviction and good understanding, he reached an agreement with the owner. In 2001, after months of sharing ideas and hopes, he managed to formalize the project through a written legal contract for the rental of the ruins of the convent of San Antón in Castrojeriz for thirty-five years.

Ovid’s commitment was the creation of a pilgrim hostel but also the consolidation and restoration of the ruins. The old convent, in private hands since the confiscation of Mendizábal, became accessible to everyone again in 2002, specifically on July 7, the day on which the unique refuge was opened to pilgrims.

The San Antón hostel was born under the spirit of traditional hospitality: free of charge and austere. For the reception area, three sheds were set up: one to receive, provide dinner, etc .; a second as a bedroom with six bunk beds; and a third that serves as a toilet. The work was carried out without any funding, with the work and enthusiasm of Ovidio, his wife Balbanuz and some friends: the ruins were cleaned up and the San Antón Pilgrim Hospital was reborn.

Since 2002 the ruins and the hospital have been open to pilgrims every summer, from May to September and, despite having only 12 beds, it has already welcomed more than 15,000 pilgrims. The history of the convent and the Antonians has been recounted to more than twenty thousand visitors. And all this with the dedication and generosity of more than 150 hospitaleros from five continents.

The Hospital de San Antón offers pilgrims bed, dinner and breakfast (and in many cases food) without charging anything at all, supporting itself with the donations freely left by pilgrims and visitors. The rent and current expenses are paid with the sale of postcards, pins, key rings, etc. and assuming what is necessary among all.

Some Public Administrations contributed from the beginning to the consolidation of the ruins and the security within them, but the conservation of such a valuable and fragile heritage as the San Antón ruins requires constant attention, which led those responsible to unceasingly seek institutional support and funding in order to restore and continue to enlarge the ruins. As a response to these needs, the San Antón Foundation was born, which obtained decisive support from the Junta de Castilla y León in 2007, an important investment that resulted in the ruins as we can see them today.

The Foundation, which has existed since 2004, was joined in 2006 by the San Antón Pilgrim Hospital Association: we could say that the Foundation is the owner of the ruins while the Association is its manager, in charge of managing the ruins and the shelter for the pilgrims.

The work and unconditional desire of Ovidio Campo, pilgrims and hospitaleros from all over the world has been and is still fundamental for the maintenance of one of the most beloved shelters or “hospitals” on the Camino; but also the sensitivity of Public Administrations, private companies and all types of groups, is essential so that not one more stone is lost than those that have made and make the Camino what it is. 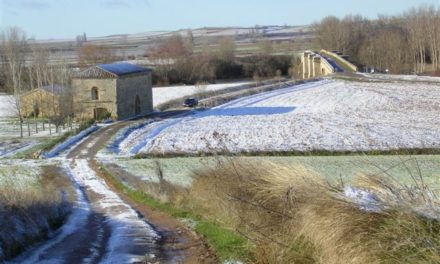 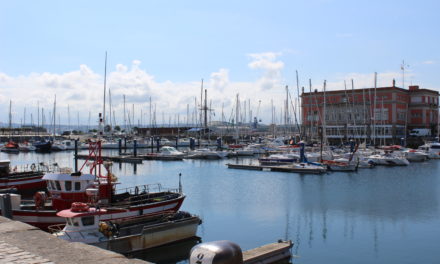 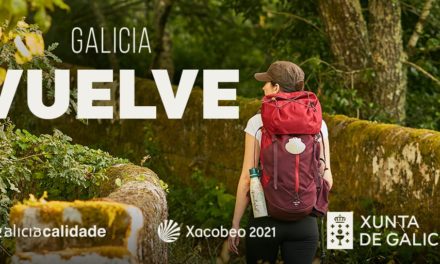 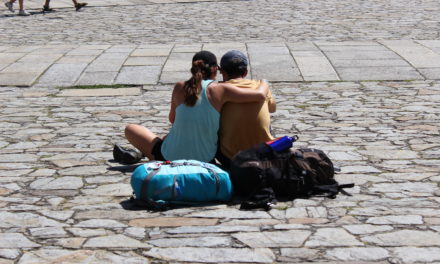