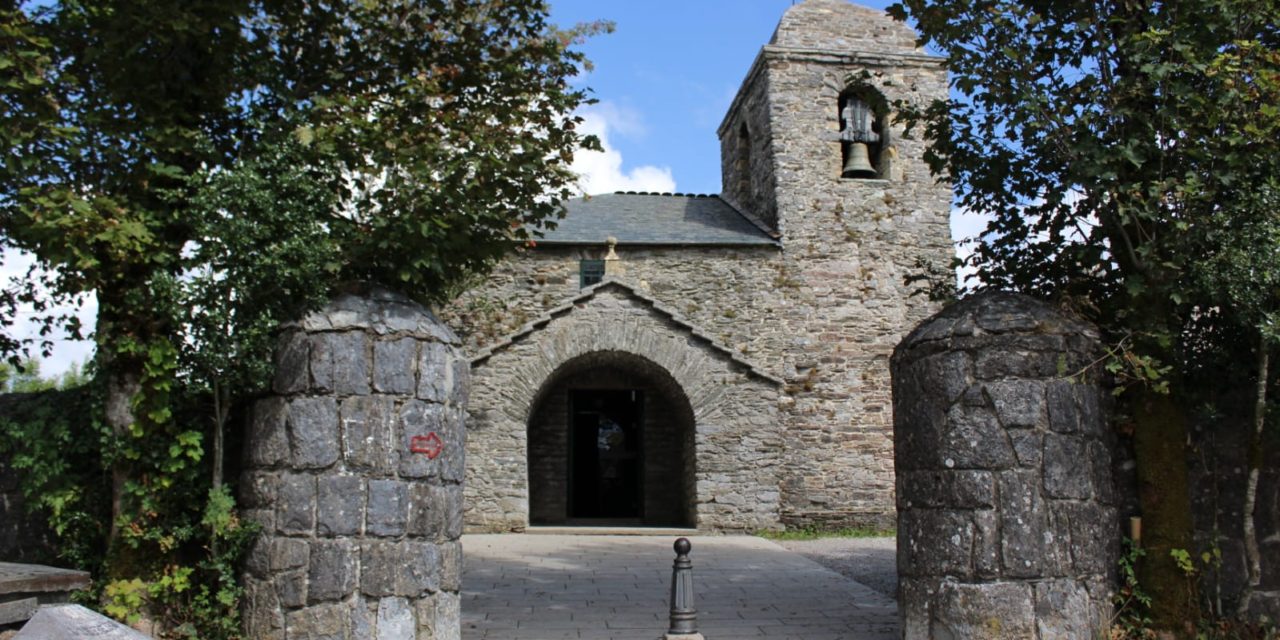 The church of Santa María do Cebreiro is located in the small village that gives its name to the area and the top of O Cebreiro, a high mountain area, in the Galician-Leon massif, which reaches an altitude of 1,300 meter. The French Way crosses the village, passing in front of the church and the inn-hospital that is next to it. Before the pilgrimages, the Alto de O Cebreiro was well known to the Romans, since the route that led to the center of Galicia through Triacastela passed through it.

The origin of the church seems to have been a pilgrims’ hostel, which would be the first construction related to the pilgrimage built in O Cebreiro. The church or sanctuary would have been founded and built in the 11th century, originally being a priory dependent on the French house of Aurillac. Subsequently, from 1486 it became a Benedictine priory dependent on the central house of San Benito de Valladolid, with several subsidiary or dependent churches, including two nearby ones also located on the French Way: San Esteban de Liñares do Rei and Hospital de la Countess.

Among the patrons of the church we must highlight the Catholic Monarchs ( Ferdinand and  Isabela) who after their stay in O Cebreiro -October 26, 1486- made a donation of a reliquary to preserve the sacred relics of the miracle of the Holy Grail.

The church is built on a rectangular plan of broad proportions, with three naves separated by arches and a flat or square head covered with a barrel vault. The apse and the central nave communicate by means of a semi-circular triumphal arch and, attached to the north wall of the apse and head of the north nave, there is a small quadrangular sacristy. At the foot of the church, on the south side of its façade, there is a square tower.

The town with its dwelling, church and hospital, was described in detail by the Italian Nicola Albani 1743: “… at night I arrived at a place called El Cebreiro, twelve miles from La Vega, the first castle in the kingdom of Galicia, but it is called a castle because there is a small monastery in S. Domingo with just one monk who says mass, and two laymen, as if it were a chapel, with four rooms, but not all of them of fully built. In the town there are thirty-four houses, and it is located on top of a very high mountain, and they told me that in the winter, most of the time it is covered with snow, that each dwelling has a large supply of firewood outside, and this is a town of the great ones of Galicia, which later on they tell me that they are much more miserable towns, and there was also a small hostel here, rather like a normal dwelling   with an old woman guide, and the only comfort being four sacks full of straw, where I went. Later a beautiful thing happened to me, and that was that at night I had to serve as parish priest, and it happened, that in that hostel I found a poor Castilian traveller who had been ill there for three days, who had also come from Santiago”.

Its most famous parish priest, Elías Valiña Sampedro, is one of the main people who have been responsible for the current revival of the pilgrimages to Santiago. He was responsible for the restoration of the village and church and, with his researches, guides and his enthusiasm, he contributed more than anyone else did to the recovery of the Camino de Santiago, creating the yellow arrows, indicating the routes from the Pyrenees and promoting the creation of associations of pilgrims in Galicia, Spain and abroad. 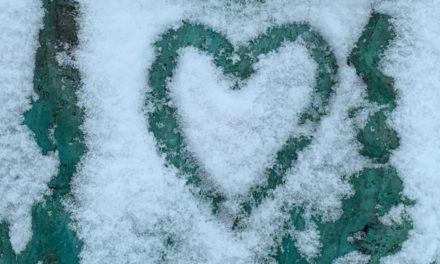