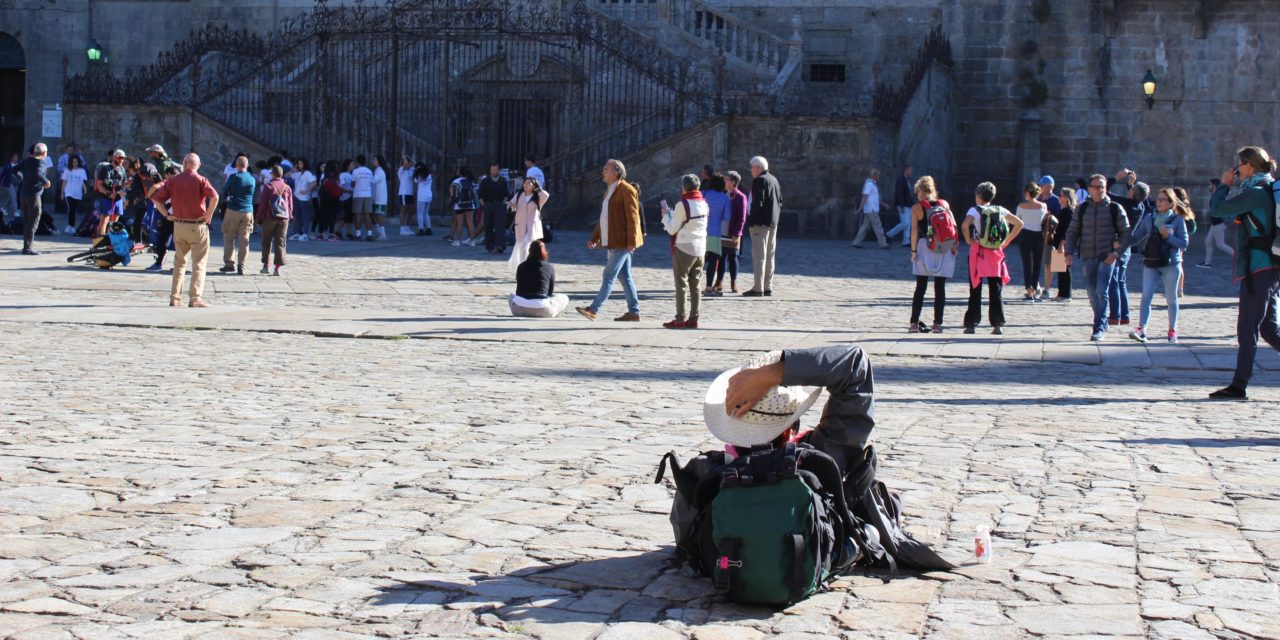 Paul began his working life in the world of telecommunications, but around the year 2000 he changed his life. His children were already grown up and he and his wife divorced, it was a time of many changes. He began a new life working with associations and communities, although sometimes if necessary he accepted any type of work. He believes that he was looking for something to feel committed to, a life project, for that reason in some cases he was very involved in his work, but finally, after one or two years he ended up getting tired and he changed.

During that period he maintained a relationship with a French woman, they were together for three years and they are still very close friends. She was the one who, when they separated amicably in 2012, recommended him to do the Camino. He did not hesitate. Three days after  that conversation he left for Spain.

His first Camino was French one. He walked from the Pyrenees to Santiago and then continued to Fisterra. But that was not all, like the pilgrims of the past, he decided to make the journey back walking in the opposite direction, first from Fisterra to Santiago but then from Santiago to Bayonne.

He loved this experience and he knew he wanted to return from the very first moment. However, he returned home and spent a few months in England, until the following year he decided to return and travel the Silver Route from Seville to Astorga, from where he continued on the French Way to Santiago and, finally, completed the stretch once again between Santiago and Fisterra.

This time in Fisterra something happened. He found a private hostel to spend the night and was talking with the owners. When they knew that he could spare the time, they asked if he wanted to stay on to help them during that summer. He agreed and finally stayed in Fisterra for a couple of months.

He returned to England because of a pension that was due to him for the years he had worked  and which was only available there, but what he had learned is that there are also possibilities on the Camino of working and living with little money, so this time he travelled to England to visit, while knowing that I would return to try to live in Spain. He did it, returned to Fisterra and spent 14 months there, a time when the Costa da Morte in Galicia became a new home for him, since he made friends in Fisterre, Muxía and near Vimianzo, where he has usually spent all his winters since then.

In recent years he has hardly gone back to England, just a brief visit once a year. The rest of the time he lives between the Camino and the Costa da Morte, working in different places as hospitalero. He has been hospitalero in Sahagún, in León, in Grado, but he has also been in the emblematic hostels of Jato and Tomás. He likes that world and those people in Jato and Tomás are present on the Camino, people who, after their long experience on the Camino, are always willing to help out whoever needs it.

He believes that on the Camino he has found a life, a life that he always sought and never found before. He has found friends, a network of contacts and places he feels part of. He had always been looking for something that he had never found and now, on the Camino, he has finally found it: something to commit himself to, a life project. Now he knows what he wants, where and how he wants to live, and that allows him to make future projects. The Way has given him more than a life, it has given him a future, for not having found his place he had never before felt that he had a future and now he has one. 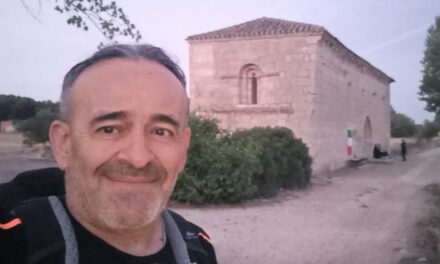